A Video game training project for beginners who want to learn how to build a Unity game from the ground up. Learn the basics of physics to move tanks around using forces and build your very own game.
$5
or Subscribe 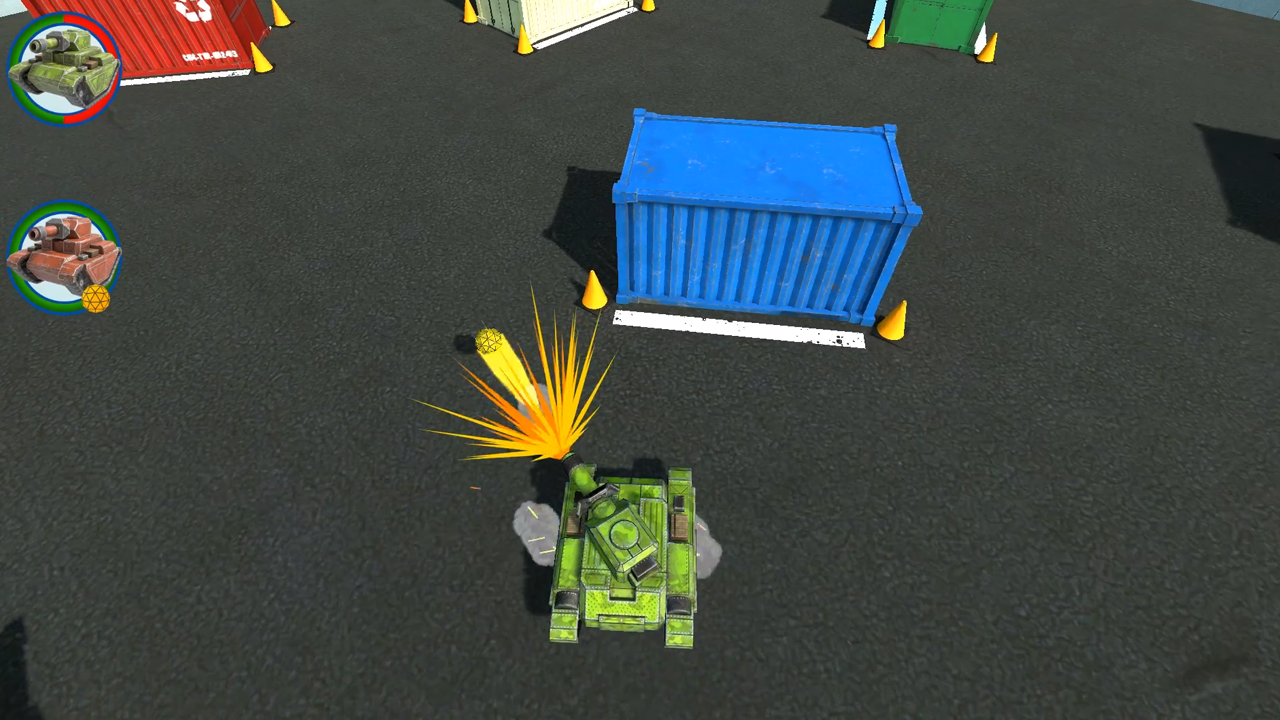 This Unity game project is for beginners who want to learn how to build a game from the ground up. You'll learn the basics of physics to move tanks around using forces. The premise of the game is simple: shoot the enemy tanks until they explode! Moving is done solely through recoil forces of the firing of the ball. Playing this game may seem simple...but it is harder than it looks.

In the video tutorial, you'll learn how to build these tanks and expand them for new levels. I'll teach you how to write each individual script line by line. Various mechanics will include understanding how to rotate the turret of the tank using mouse and keyboard inputs and shooting a projectile with force that coincides with an audio clip playing and a particle effect.

You'll learn how to easily make objects slide around and provide recoil force in the opposite direction. We'll discuss how projectiles can ricochet off walls and provide impact effects. We'll then learn how to use those same logic with the enemy character by including some generic AI so that we have someone to attack.

Lastly, we'll wrap it all up by creating a game manager to control the starting and ending of the game.

If you're looking for a fun game project to complete over a weekend then look no further. This game has a ton of potential for expansion so get started now! 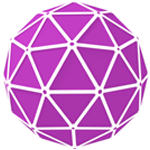